Sharon, Jack and I stopped here while we were in San Diego for the USTSA World Series in July. 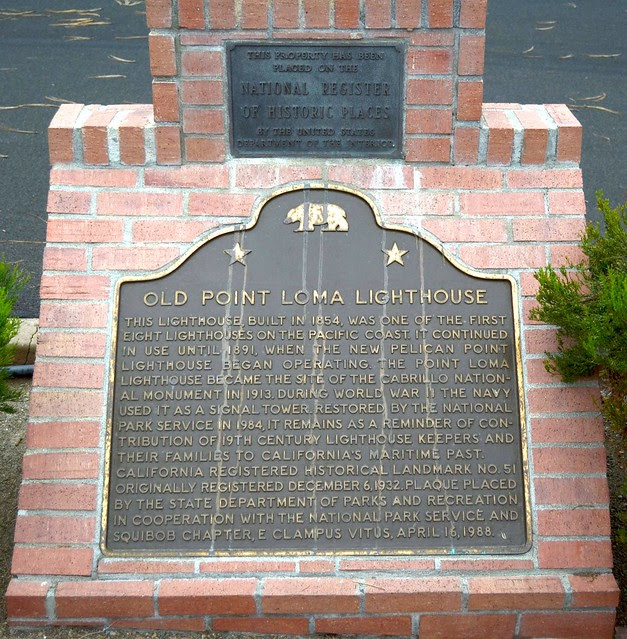 This lighthouse, built in 1854, was one of the first eight lighthouses on the Pacific Coast. It continued in use until 1891, when the new Pelican Point Lighthouse began operating. The Point Loma Lighthouse became the site of the Cabrillo National Monument in 1913. During World War II, the Navy used it as a signal tower. Today the lighthouse remains the central feature of the Point Loma Preserve. 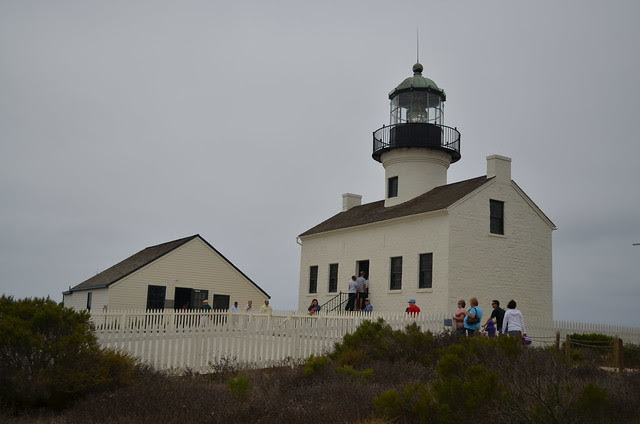