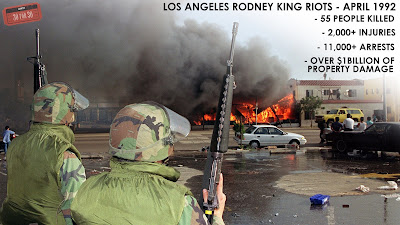 Sharon and I watched O.J.: Made in America, Episode 2. This is the second episode of a five part ten hour miniseries. The miniseries explores O.J.'s life as well as race relations and the cult of celebrity. This is the tenth installment of ESPN's 30 for 30 Volume 3 and the first episodic ESPN 30 for 30 documentary. An episode guide for Vol 3 is here.

This episode covers from about 1979 to 1992. It focuses on the violence in Nicole and O.J.'s relationship and in South Central Los Angeles. The tension between the black community and the police is a major part of the story.

I didn't realize how many times Nicole called 911 and LAPD went to OJ’s home for domestic violence. The recordings of the 911 calls are chilling.