Jesuit beats Vintage ace Jared Horn, who was coming off a no-hitter 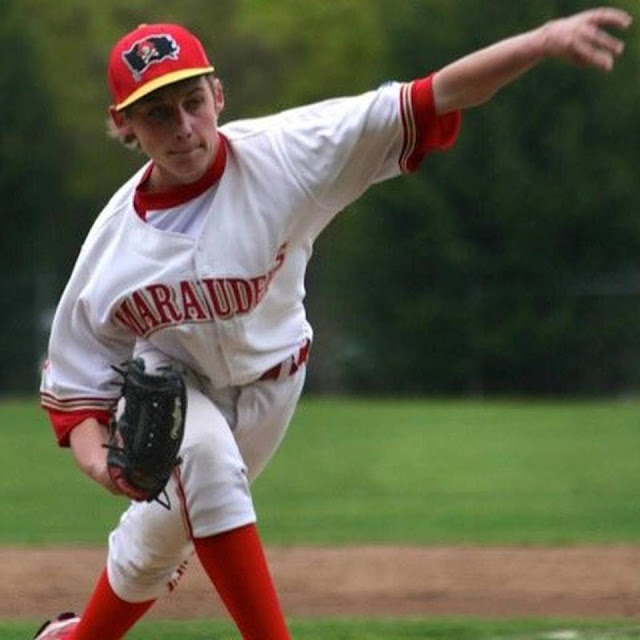 Jack Wolger was spent late Wednesday afternoon, the unrelenting sun beating down on the senior ace and his Jesuit High School teammates.

But Wolger mustered the strength to exhale, smile and dole out profound gratitude.

Wolger earned his grins as he pitched a gem, boosted by some stellar defense and timely hits, to propel the Marauders past Vintage of Napa 4-0 in a Sac-Joaquin Section Division I North playoff game at Sacramento City College’s Union Stadium.

The 6-foot-4 Wolger endured the 98-degree heat and outdueled the heralded Jared Horn in a showdown of Cal-committed aces.

Wolger struck out three, allowed two hits, worked three 1-2-3 innings and heaped praise on his defense, be it for diving outfield grabs, double plays or the catching of Alex Isola, who singled in Darren Baker for a 1-0 lead in the first inning.

“Our defense has carried us all season,” Wolger said. “They’ve saved me many, many times. They make me look better than I am.”

In truth, he’s every bit as good as his defense, including beating Northern California’s top-ranked team, De La Salle of Concord, 9-1 during a rigorous nonleague schedule that has paid dividends with a 2-0 playoff showing. Jesuit eliminated Rocklin 3-2 on Monday.

That’s quite a statement, considering Potulny is in his 26th season as coach. He won the first of his five section titles at his alma mater in 1994, and the last two came in repeat fashion in 2008 and 2009.

This group is quickly shaping up to be a title contender, too.

Wolger and Horn have deeper ties than their fondness for Cal. Their fathers, Todd Wolger and Daryl Horn, were teammates at Sacramento State.


OUR DEFENSE HAS CARRIED US ALL SEASON. THEY’VE SAVED ME MANY, MANY TIMES.
THEY MAKE ME LOOK BETTER THAN I AM.
Jesuit pitcher Jack Wolger

The younger Horn draws a horde of scouts wherever he goes, thanks to his 6-4 frame and a fastball that touches the mid-90s. Horn was 9-1 entering Wednesday and was coming off a no-hitter against Napa. But Jesuit (22-7) was not in awe of him, having faced top-caliber arms all season.

In the sixth, Iwasa doubled in Baker, and LaFond singled in Isola for a 3-0 lead, prompting the departure of Horn, who struck out eight.

Potulny urged his players to not over-think matters. Horn is human, and this is just a game. Never mind the urgency that a loss would end the season.