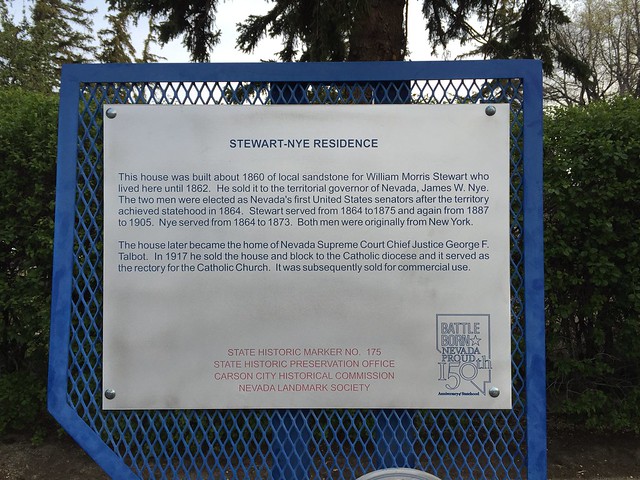 This house was built about 1860 of local sandstone for William Morris Stewart who lived here until 1862. He sold it to the territorial governor of Nevada, James W. Nye. The two men were elected as Nevada’s first United States senators after the territory achieved statehood in 1864. Stewart served from 1864 to1875 and again from 1887 to 1905. Nye served from 1864 to 1873. Both men were originally from New York.

The house later became the home of Nevada Supreme Court Chief Justice George F. Talbot. In 1917 he sold the house and block to the Catholic diocese and it served as the rectory for the Catholic Church. It was subsequently sold for commercial use. 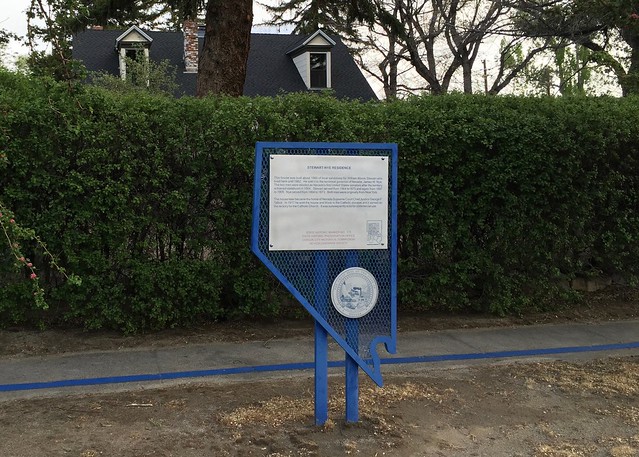 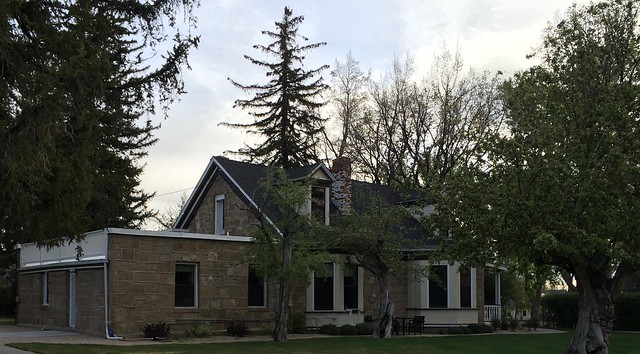