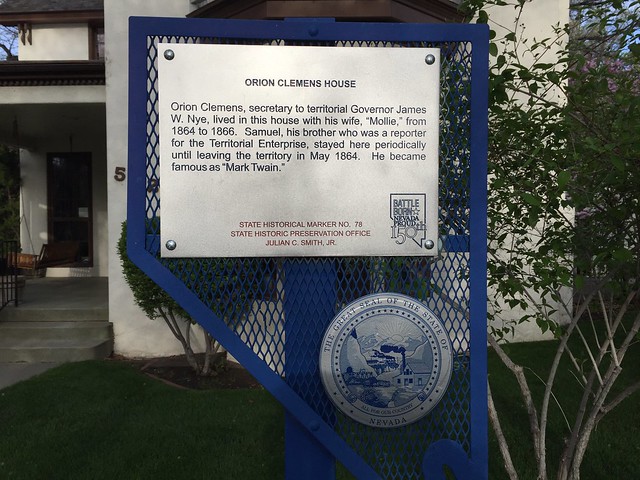 Orion Clemens, secretary to Territorial Governor James W. Nye, lived in this house with his wife, "Mollie," from 1864 to 1866. His brother, Samuel, a reporter for the Territorial Enterprise, who later became famous as "Mark Twain," stayed here periodically in 1864. 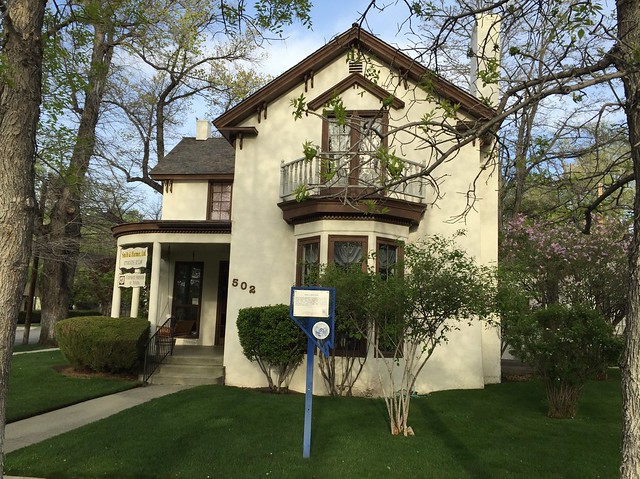