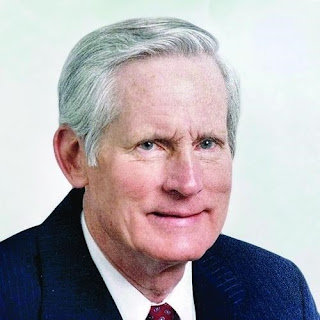 Robert H. Nooter, 96, died from complications of a stroke on September 3, 2022 at his home in Bethesda, surrounded by family.

Bob, also affectionately known as Noot, was an international development leader with the US Agency for International Development and the World Bank, an ethnographic art collector, museum volunteer leader, and an avid tennis player, even into his 90s.

Mr. Nooter worked at the U.S. Agency for International Development (USAID) for most of the 1960s and 70s, rising to the rank of deputy administrator and serving as acting administrator for a year. He was mission director in Uruguay and Liberia and was assistant administrator in charge of the economic programs in Vietnam, Cambodia and Laos during the Vietnam War. Among other responsibilities, he started the economic assistance programs in Egypt, Israel, Jordan, and Syria after the 1973 Sadat-Begin agreement.

In 1980 Mr. Nooter joined the World Bank where he was the resident representative in Tanzania, country officer for Sudan, and deputy department director for East Africa. As a World Bank consultant following his retirement, he worked on assignments in Africa, East Asia, the Caribbean, Ukraine, the Baltics and the Caucuses.

While in Liberia in the 60s, he and his artist wife Nancy, developed a passion for ethnographic art that continued throughout his life. In addition to an extensive collection of African art, the couple collected traditional art from the Native American peoples of the American Southwest, Plains, California, and the Northwest Coast/Alaska; Ethiopian religious art; Russian icons; Japanese scroll paintings; and traditional art from Tibet, Papua New Guinea, and the Philippines. The Nooters often lent their art to museum exhibitions and frequently welcomed visitors to their home collection in Washington, D.C.

He and Nancy donated art to the National Museum of African Art, the Virginia Museum of Fine Arts in Richmond, Virginia, the Baltimore Museum of Art, the Walters Museum in Baltimore, the Metropolitan Museum of Art in New York, and the Los Angeles County Museum of Art. He assembled an extensive collection of Caucasian flat-woven textiles (kilims, horse covers, bags, and sumac rugs), and wrote the book Flat-Woven Rugs and Textiles from the Caucasus, published in 2004.

In 1951-52 he served as a Marine Corps First Lieutenant in the Korean War where he received a medal of commendation for his leadership during combat.

In his early career, he worked at the Nooter Corporation in St. Louis for 14 years, before joining the Kennedy Administration in 1962 to work at USAID.

Mr. Nooter was a board member or trustee of the National Museum of African Art (for 30 years, twice serving as chairman), the Textile Museum in Washington and the Museum of African Art in New York. He was a member of the Council on Foreign Relations, the Haji Baba Society and the Cosmos Club. His papers, including his Korean War letters and USAID materials, are housed at the Library of Congress.

He was also the patriarch of a large family. He was predeceased by his loving wife of 73 years, Nancy Ingram Nooter, and his daughter Mary "Polly" Nooter Roberts. He leaves behind daughter Anne Ruch (Scott) and sons Tom Nooter (Alice), William Nooter (Elissa Free) and Rob Nooter (Barbara), son-in-law, Allen Roberts, 12 grandchildren, and 10 great-grandchildren. Noot was the primary caregiver for his wife, Nancy, for the last several years of her life.

A memorial service will take place at the River Road Unitarian Universalist Congregation, 6301 River Road in Bethesda on Sunday, October 9, 2022 at 1:30 p.m.

In lieu of flowers, memorial donations can be made to the Virginia Museum of Fine Arts, https://vmfa.museum/ . 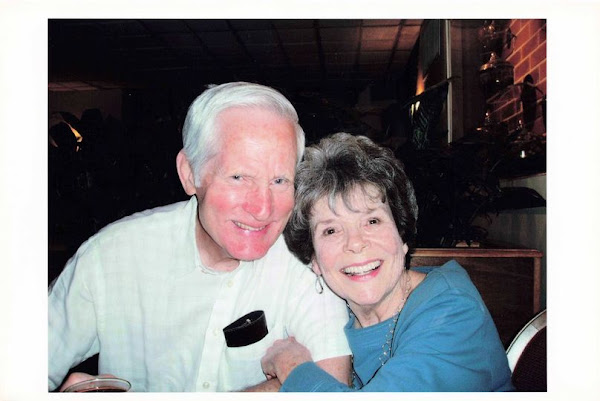