Sharon and Tom saw a matinee of Hamilton at the Richard Rogers Theatre. Jack, Sharon and I saw a performance there during our 2018 visit.

They finished the day with dinner at the Russian Tea Room. Sharon said that the ambience was nice, but the food was so, so. 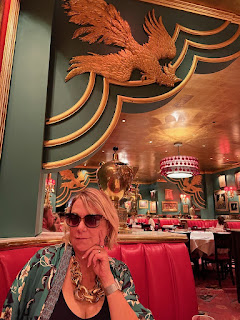 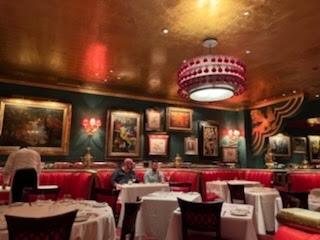